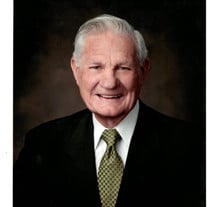 The family of Dr David H. Fisher, Sr. created this Life Tributes page to make it easy to share your memories.

Lafayette – A Mass of Christian Burial will be celebrated at...

Send flowers to the Fisher, family.